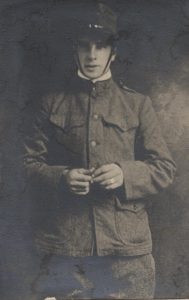 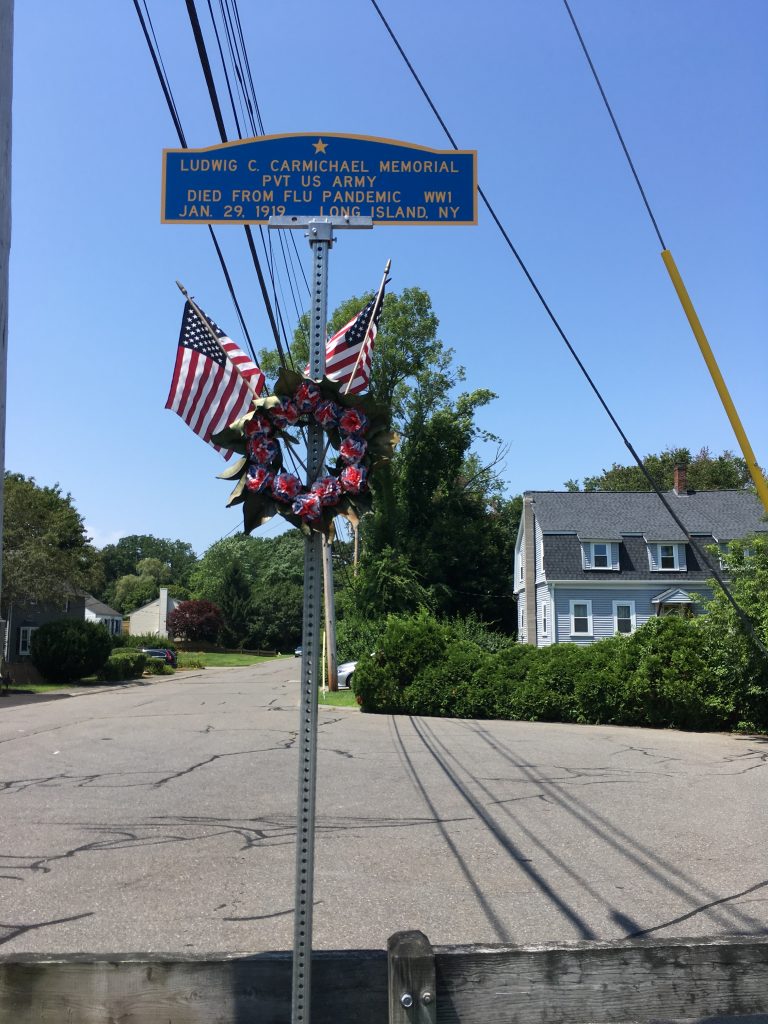 Ludwig C. Carmichael was a well-known and well-liked resident who went to Holten High School and was a pitcher on the baseball team. In 1918, just months before World War I ended, he was drafted and mustered off to Battery B of the 301st Field Artillery where he saw action in the European Theatre. A year later he was headed back to Danvers when he contracted influenza and perished.