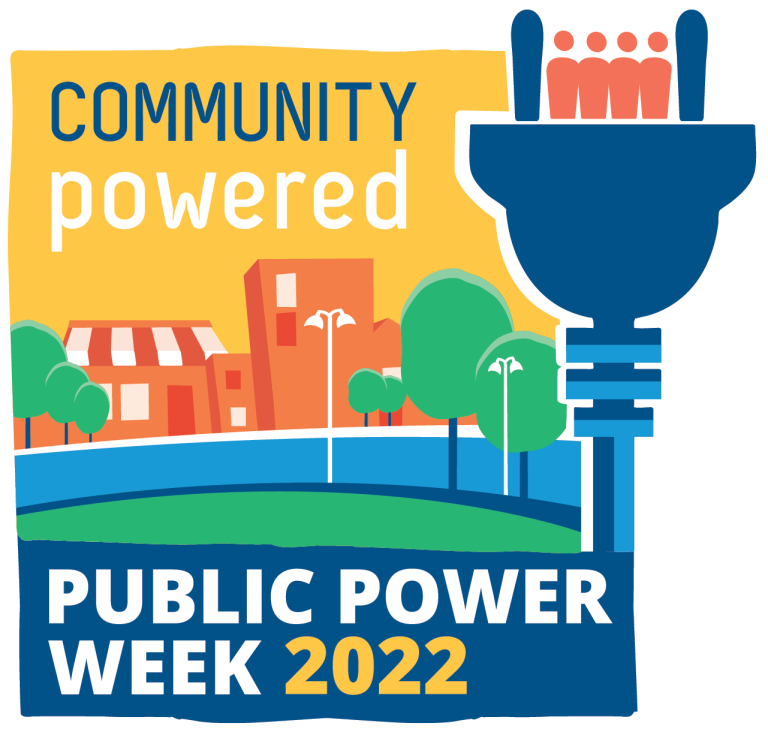 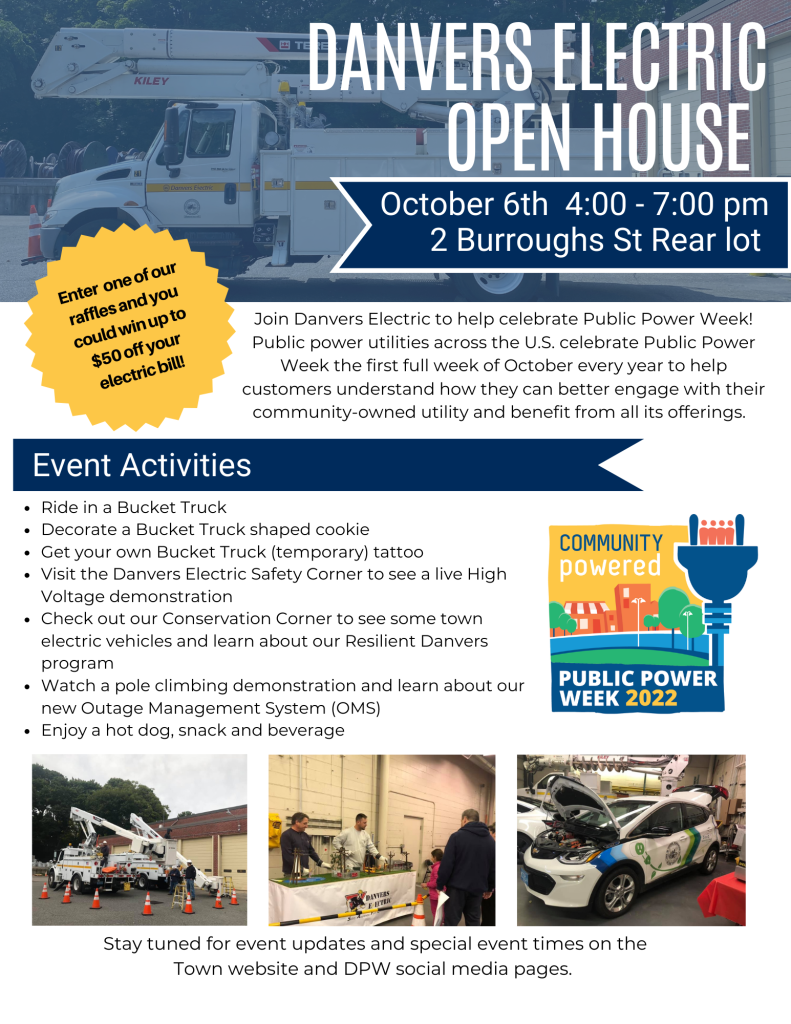 Are You Considering a Career as a Lineworker, Substation Technician or Electrical Engineer?

If so… join us at our Open House on Thursday, October 6th

Danvers Electric will have a Career Information Table from 5:00pm to 6:00pm where you can come and speak with a Lineworker, Technician or Engineer and see what it takes to get into the industry.

Come early or stay late and watch our Lineworker’s do a pole climbing demonstration or watch an engineer demonstrate our sophisticated Outage Management System highlighting how Danvers Electric has modernized the way we handle quick responses to any power outage.