Meghan Duggan was born in Danvers and was a four-sport athlete playing forward in ice hockey, softball, soccer and lacrosse. Meghan attended Cushing Academy, where she was named the school’s top female athlete for three consecutive years. After graduating from the University of Wisconsin with a degree in biology, she played six seasons of professional hockey with the Boston Blades and the Buffalo Beauts. Meghan earned a spot on the US Olympic Hockey Team in 2010, and won the silver medal. She returned to the Olympics as Team Captain in 2014, but in 2017, announced that the Team USA would boycott the 2018 Olympics, citing inequitable support and conditions in women’s ice hockey. USA Hockey met the team’s demands, and Meghan led Team USA to a gold medal in 2018. Meghan announced her retirement from professional hockey in 2020. The following year, she was appointed Manager of Player Development for the NHL New Jersey Devils. Learn more about Meghan by following her on Instagram at @MDuggan10. 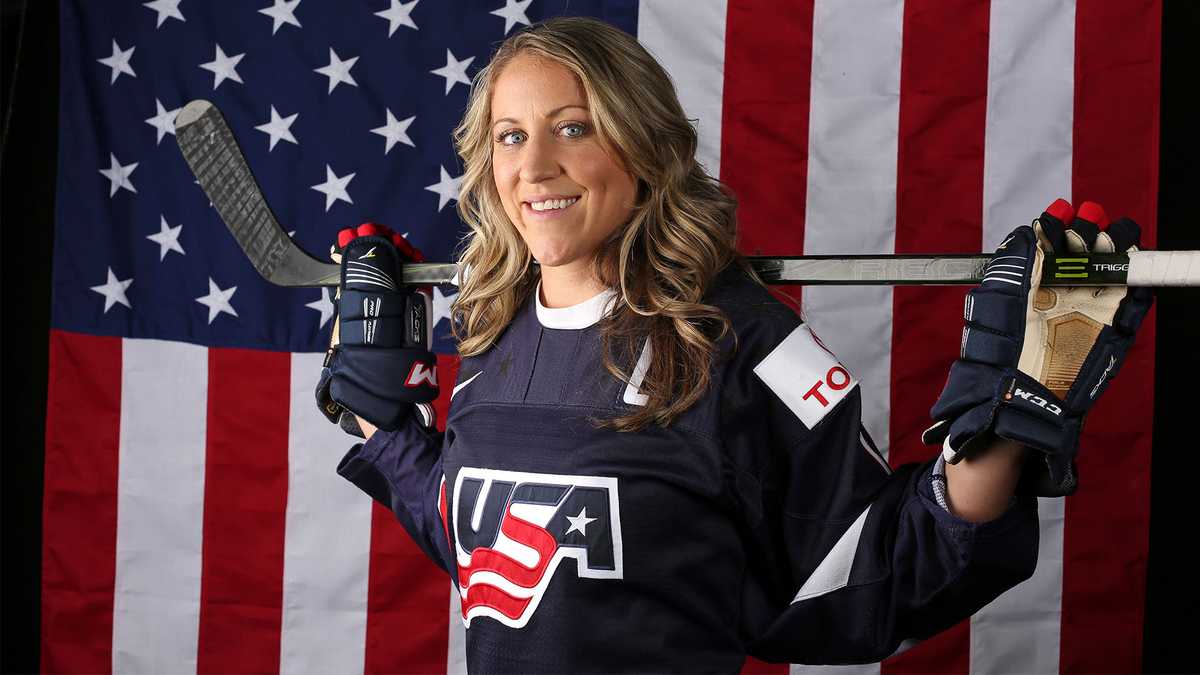 Eliza Putnam Heaton was born in Danvers in 1860. She attended school sporadically through her early years, but later graduated from Boston University with a degree in Classic Tongues. She began writing for the Brooklyn Daily Times in 1886, and later took an interest in investigative journalism. In 1888, Eliza traveled from Liverpool in the steerage of Aurania, living among emigrants and documenting their stories. Upon landing in New York, Eliza decided to follow her subjects further west, traveling with them to Chicago on an emigrant train. Returning to New York in 1891, she began running a daily news page in the New York Recorder that documented the women’s movement. Eliza died in 1919 in Brooklyn. Learn more about Eliza’s investigative journalism in her book The Steerage: A Sham Immigrant’s Voyage to New York in 1888. 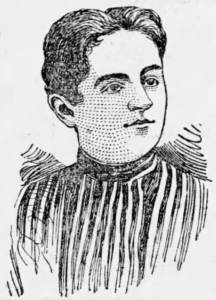 Lyla Harrod earned her bachelor's in communications from George Washington University and a master's in Human Services before returning to her hometown of Danvers to serve as the Director of DanversCARES, a group dedicated to developing youth programming, family education, and community engagement. She is also heavily involved in volunteer work, serving as the Chair of the DCF Cape Ann Advisory Board, a Fellow for Salem State's Center for Childhood and Youth Services, and a board member for the North Shore Alliance for GLBTQ+ Youth (NAGLY). Later this month, Lyla will step down from DanversCARES to pursue a dream of hiking all 2,193 miles of the Appalachian Trail! Follow Lyla's journey on her blog, The Trek, and her Instagram, @SeltzerSkelter. 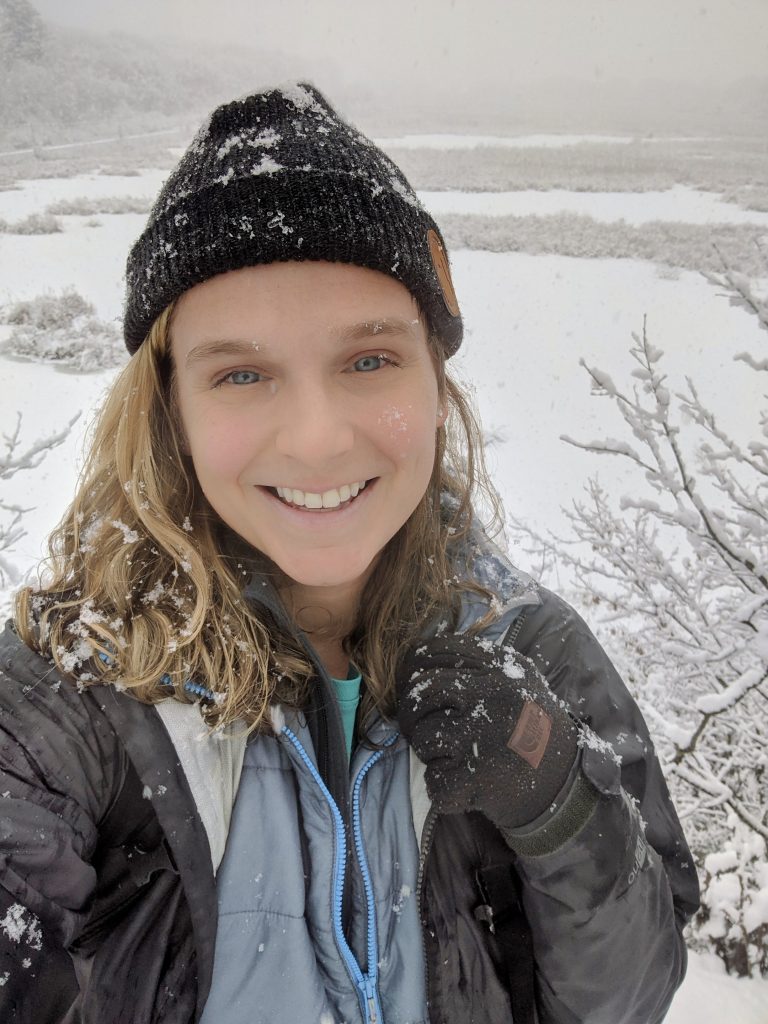