"The success of every woman should be the inspiration to another. We should raise each other up." -Serena Williams

Although there is limited reliable information about Sacagawea (including her name – some historians believe it may have been Sakakawea), we do know that she was born a member of the Lemhi Shoshone tribe near the Idaho-Montana border. She was kidnapped in childhood by the Hidatsa and lived for a few years at their settlement near North Dakota, where she was sold as a bride around age 12. It was while living at the Hidatsa settlement that she met Meriwether Lewis and William Clark, who were journeying across America under the commission of President Thomas Jefferson. At 16, Sacagawea began traveling with the group as a Shoshone interpreter. She is credited with not only recommending effective routes and interpreting languages, but also conveying peaceful intentions as a woman with an infant when the all-male party approached others on the journey. Although Sacagawea is documented in Clark’s journal as having died in 1812 around age 24, Native stories say that she left her forced marriage, crossed the Great Plains, and married into the Comanche Tribe, later returning to her Shoshone home, and dying in 1884. Her legacy lives on with many rivers, trails, and mountains carrying her name. Learn more about Sacagawea online through the National Women’s History Museum, in Sacagawea Speaks: Beyond the Shining Mountains with Lewis and Clark, or in the children’s book A Picture Book of Sacagawea.

Born as Araminta “Minty” Ross, it is believed that while changing her last name at the time of her marriage, Harriet took on a new first name as a part of her plan to escape slavery. Harriet was born sometime between 1820 and 1825 on a plantation in Maryland to enslaved parents. Harriet made her first escape attempt around age 5 or 6, running away from the plantation for five days. Harriet made her next escape attempt with her brothers, although they both decided to turn back. Soon after, however, she left on her own, making her way north to Pennsylvania through the Underground Railroad. Once settled in Philadelphia, she decided to devote her life to leading her family and other enslaved people to freedom. Over the next 11 years, Harriet made an estimated 13 expeditions, leading about 70 enslaved people to freedom in the north, and provided specific travel instructions to an additional 50 to 60 fugitives. During one of her final journeys, Harriet was able to locate her parents and lead them to Ontario. When the Civil War broke out, she joined the Union Army as an armed scout, spy, and nurse. In her later life, Harriet advocated for women’s voting rights, and opened the Harriet Tubman Home for the Aged in 1908, where she died in 1913 around age 90. Learn more about Harriet in Bound for the Promised Land: Harriet Tubman: Portrait of an American Hero (18+), The Story of Harriet Tubman: Conductor of the Underground Railroad (ages 8-12), and Before She Was Harriet (ages 4-8).

240 years after the end of the Revolutionary War, we still don’t know who Agent 355 really was. The only solid, indisputable facts that have surfaced over the years is that Agent 355 was a woman of high social standing, likely living in New York City, and that her surveillance was key in exposing Benedict Arnold and John Andre as traitors. The true identity of Agent 355 has been speculated over the years, but most historians agree that she was most likely one of two women: Anna Strong, a New York woman who is known to have been involved in the Culper Spy Ring, relaying signals to couriers by hanging varying colors and numbers of handkerchiefs on her clothesline. During the War, Anna’s husband was imprisoned on a British ship in the harbor, and she was allowed to deliver food to him, which may have contributed to the rumor that Agent 355 had been arrested and imprisoned on a British ship (history shows that it is highly unlikely a woman would have been kept on a prison ship.) The other likely candidate for Agent 355 is Sarah Townsend, whose home served as quarters to British soldiers, and was often visited by John Andre. According to legend, Sarah was able to eavesdrop on conversations of British officers plotting an attack on the Patriot-held West Point. She relayed this information to the Patriots, and Andre was captured. Learn more about the mystery of Agent 355 in Washington’s Spies: The Story of America’s First Spy Ring, and the biography/interactive mystery book Anna Strong and the Revolutionary War Culper Spy Ring (ages 8+).

Deborah Sampson is one of only a few women documented to have served in the American Revolution as a soldier. Born in Plympton, Massachusetts, Deborah was orphaned at a young age and spent most of her early life shuffled between the households of relatives and elderly widows who needed in-home care. In 1782, Deborah enlisted in the Army under the name Robert Shurtliff. She was unusually tall for a woman of the time, standing at 5’9” as opposed to the average 5’, and she was described as “a person of plain features,” which helped her disguise herself as a man. Deborah first saw battle on July 3, 1782 in Tarrytown, NY, where she took two musket balls to the thigh and suffered a head wound. “Robert” was taken to a hospital, but fled after the doctor treated the head wound for fear that “his” secret would be discovered. Deborah was discovered to be a woman in after falling ill a year later, but rather than revealing her secret, the doctor took her home to his wife and daughters to be nursed back to health. The doctor later revealed that Deborah was a woman, but rather than being reprimanded, she received an honorable discharge in 1783. 21 years later, Deborah successfully petitioned the Massachusetts State Legislature for pension previously withheld due to her being a woman. She was granted a pension of $4 per month, about $89 in 2021. Deborah spent the remainder of her life giving lectures about her service and performing military drills for show. She died of yellow fever in 1827, and is buried in Sharon, Massachusetts. Learn more about Deborah in I’m Deborah Sampson: A Soldier In the War of the Revolution, or on the 34th episode of PBS’s Liberty’s Kids. 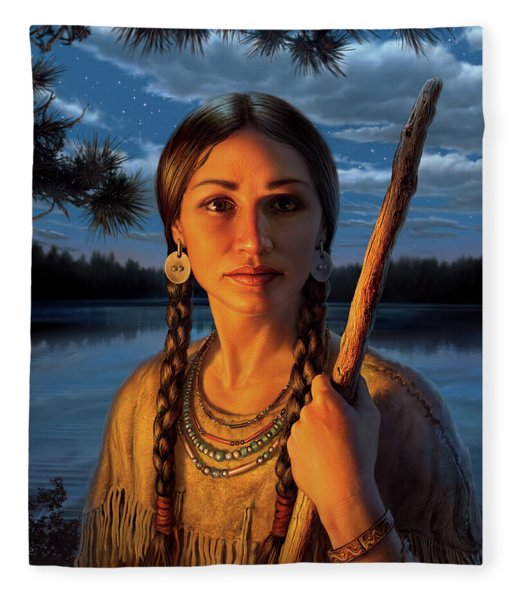 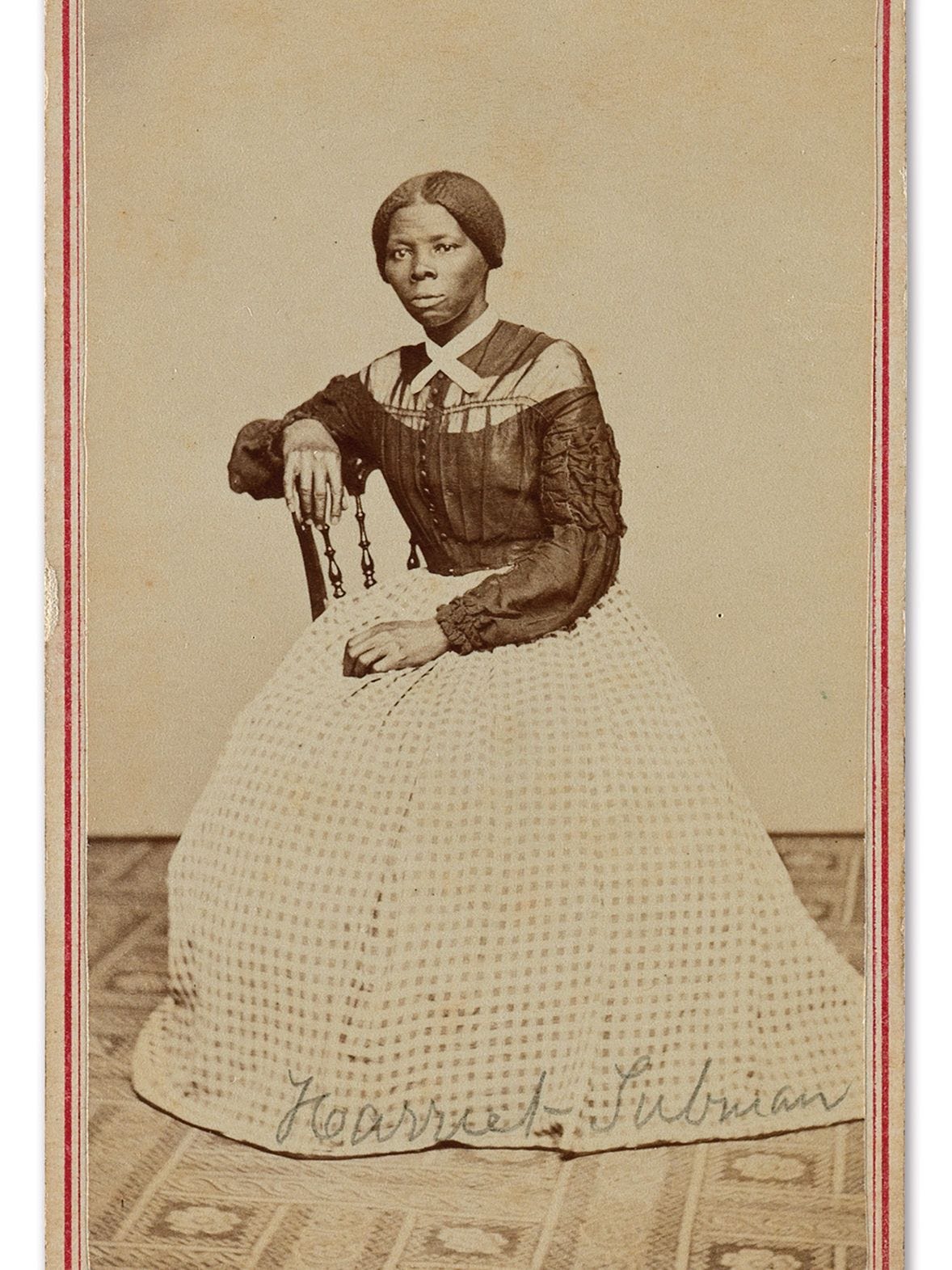 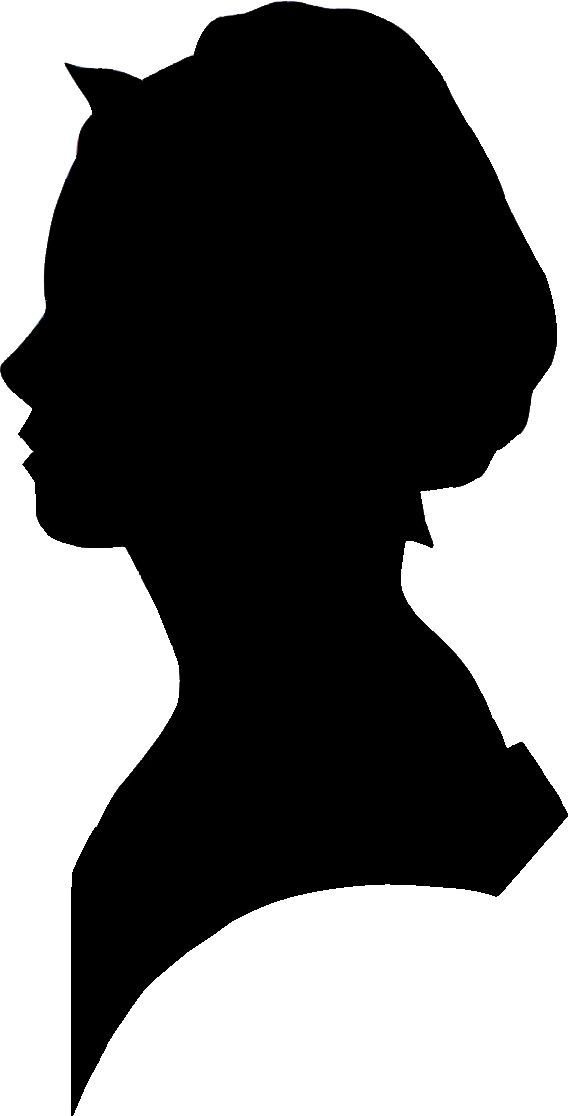 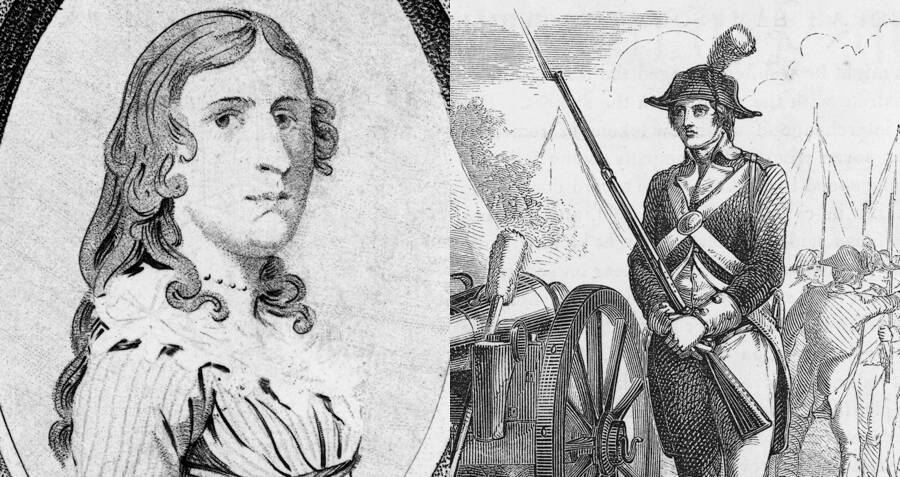