On January 19, 2021, Kamala Harris made history when she was sworn in as the first female and person of color to hold the office of Vice President. Vice President Harris is the daughter of Indian and Jamaican immigrants, and was raised in Oakland, California. She holds a law degree from UC Hastings School of Law. She has served as a District Attorney of Alameda County and San Francisco, the California Attorney General, and Senator for the State of California. “My mother would say, ‘Kamala, you may be the first to do many things, but make sure you’re not the last.’” Learn more about VP Harris in her book The Truths We Hold: An American Journey (available as both a full version and as a young readers edition), and in her children’s book, Superheroes are Everywhere. 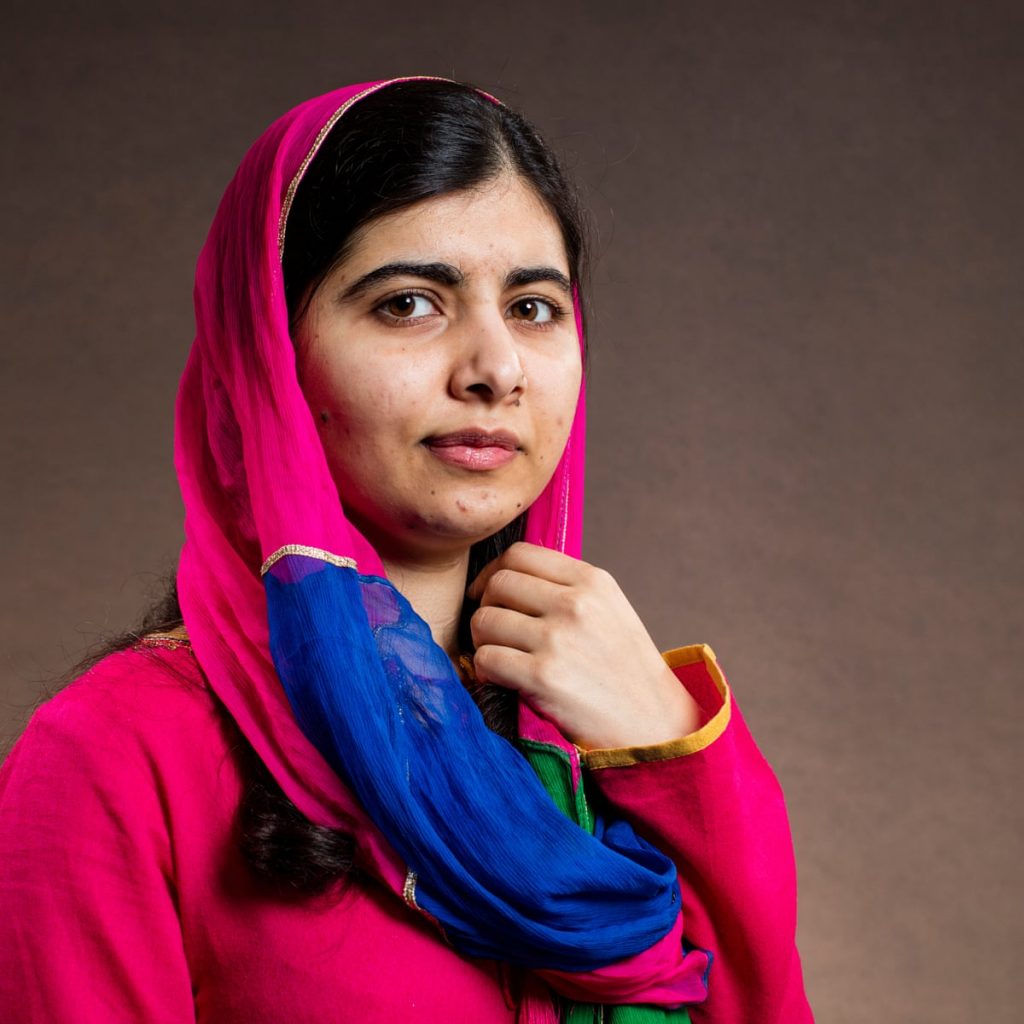 On September 25, 1981, Sandra Day O’Connor made history when she was sworn in as the first woman to serve on the United States Supreme Court. Justice O’Connor grew up on a remote cattle ranch in Arizona, but was sent to live with her grandmother in El Paso during the schoolyear to attend a private girls school. She later graduated sixth in her class at Austin High School, and earned her BA and law degrees from Stanford. Justice O’Connor struggled to find work as an attorney because of her gender, but eventually began serving as a civilian attorney in the US Army’s Quartermaster Corps in Germany. She later served as the Assistant Attorney General of Arizona, and became the first woman to serve as Senate Majority Leader. She was serving on the Arizona State Court of Appeals when she received a nomination to the Supreme Court by President Ronald Reagan. She served until her retirement in 2006. In 2009, Justice O’Connor was awarded the Presidential Medal of Freedom. Learn more about Justice O’Connor in her autobiography Lazy B: Growing Up on a Cattle Ranch in the American Southwest. 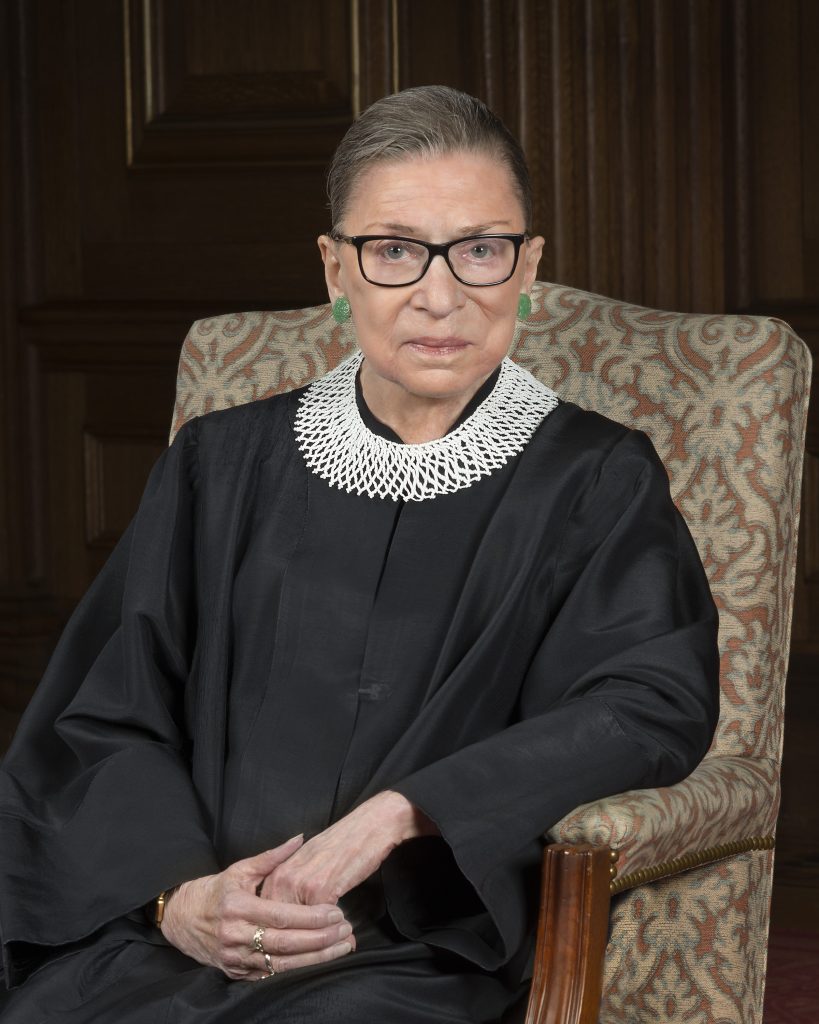 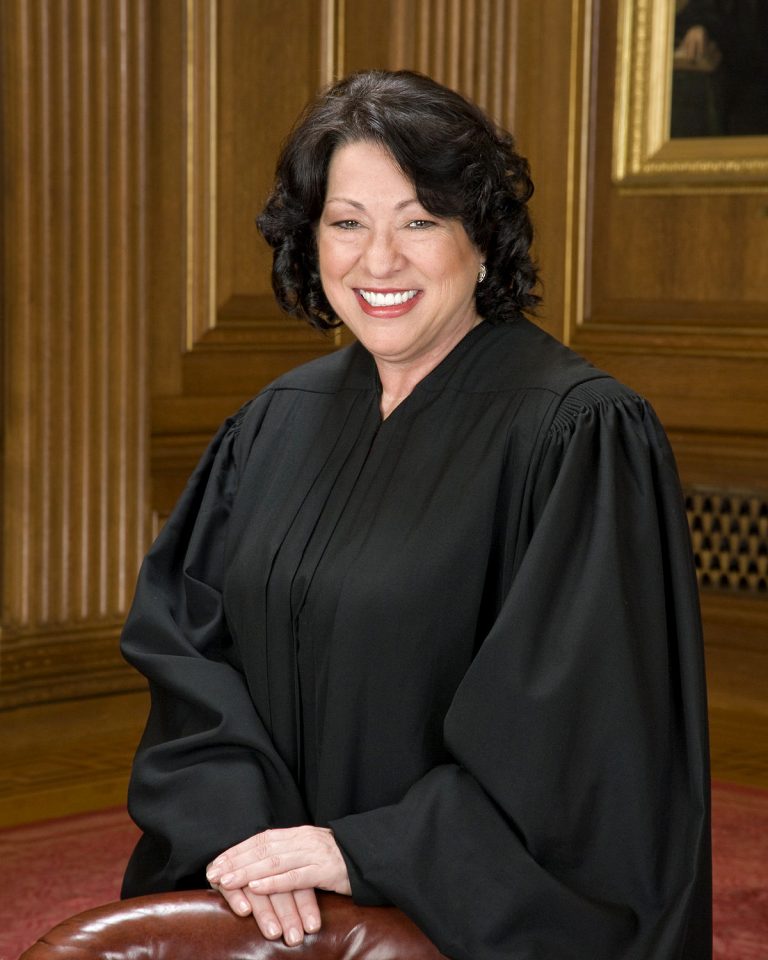 Jess Herbst made history as the first openly transgender mayor in Texas when she took office in 2016. Mayor Herbst came out as a trans woman to the residents of New Hope in 2017, at the age of 59. After losing a reelection bid, she focused her efforts on advocating for the LGBTQIA+ community, testifying before the Texas Senate Committee on State Affairs against House Bill 6, which if passed would have, among other provisions, allowed any person over the age of 13 who was caught using a restroom that did not correspond with the biological sex listed on their ID to be charged with a Class A Misdemeanor and face up to a year in jail and a fine of up to $10,000. Ultimately, the bill failed in the House. Learn more about Jess on her website at JessHerbst.com. 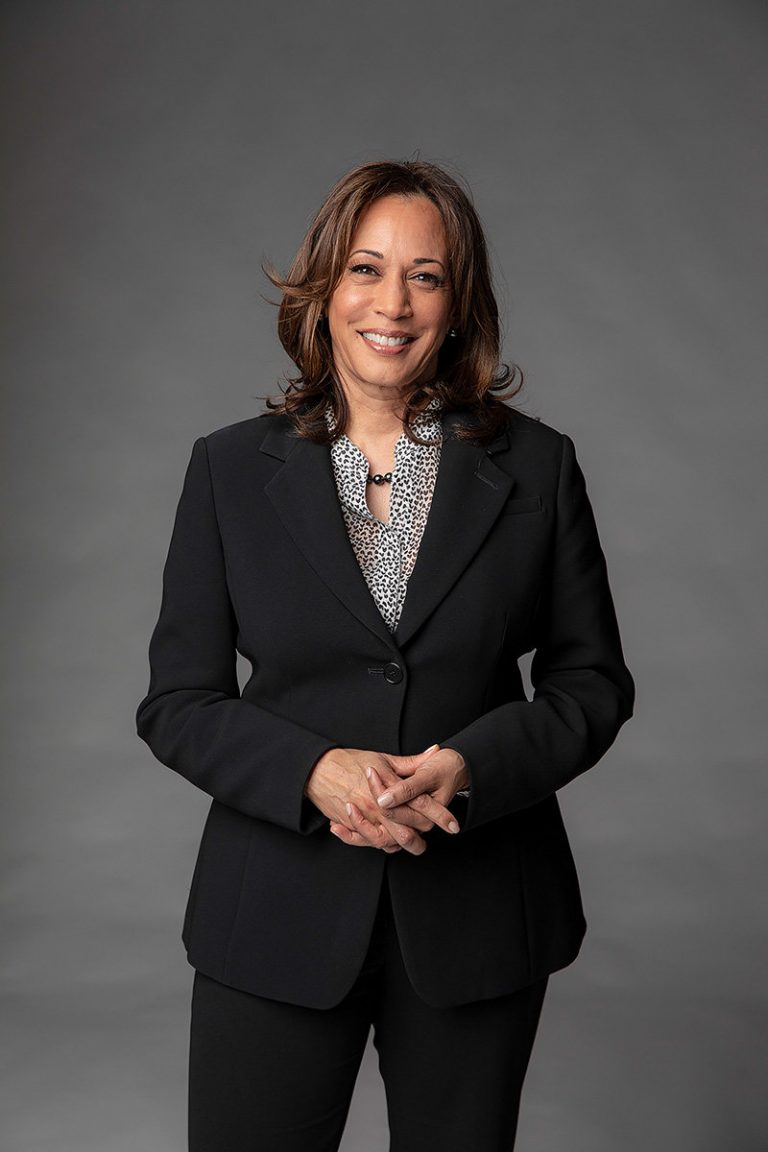 Malala Yousafzai soared to international recognition on October 9, 2012, when Taliban gunmen boarded her school bus and asked, “Who is Malala?” Upon begin identified, the 15-year-old was shot in the head in retaliation for her activism in support of education for Pakistani girls. Yousafzai spent the next several months recovering in various military hospitals before she and her family moved to England. In 2014, Malala became the youngest person to ever receive the Nobel Peace Prize. In 2020, Malala graduated from Oxford University with degrees in Philosophy, Politics, and Economics. Malala says that she tells her story “not because it is unique, but because it is the story of many girls.” Learn more about Malala in her autobiography, I Am Malala: The Girl Who Stood Up for Education and Was Shot by the Taliban, her children’s book, Malala’s Magic Pencil, and on her website, Malala.org. 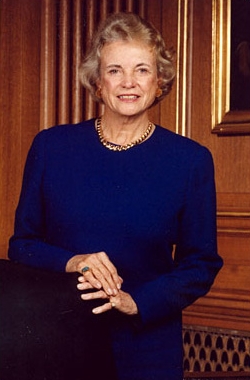 Ruth Bader Ginsburg (affectionately referred to by her supporters as “The Notorious RBG”) was raised in Brooklyn, New York and graduated from Cornell University with a BA in Government in 1954. She briefly worked for the Social Security Administration, but was demoted when she became pregnant with her first child. The mother of a newborn, Justice Ginsburg enrolled in Harvard Law School in 1956, and was one of nine women in a class of 500. When her husband, a third-year law student, was diagnosed with testicular cancer, she attended both of their classes and took notes so he could study during treatment. She later transferred to Columbia Law School and graduated with her law degree in 1959, tied for first in her class. Justice Ginsburg struggled to find work as an attorney because of her gender, but eventually was hired as a professor at Rutgers Law School. She became one of less than twenty female law professors in the United States. Later in her career, Justice Ginsburg served on the DC Circuit Appeals Court, and was sworn into the Supreme Court in 1993. Justice Ginsburg served on the Supreme Court throughout five bouts of cancer, never missing a day on the bench. She died on September 18, 2020 at the age of 87 of complications of pancreatic cancer. You can read about Justice Ginsburg’s later life in the candid Conversations With RBG: Ruth Bader Ginsburg on Life, Love, Liberty and Law by Jeffrey Rosen.

On August 8, 2009, Sonia Sotomayor made history when she was sworn in as the first woman of color to serve on the US Supreme Court. Justice Sotomayor was born to Puerto Rican parents, and she and her brother were raised by their mother and grandmother after her father’s death. Justice Sotomayor began learning English at age 9 and graduated as her high school valedictorian, later earning her Juris Doctor from Yale Law School in 1979. She served as an Assistant District Attorney in New York, the US District Court for the Southern District of New York, and the US Court of Appeals for the Second District. Justice Sotomayor was nominated by President Barack Obama and sworn into the Supreme Court in 2009, replacing Justice David Souter. Learn more about Justice Sotomayor in her autobiography My Beloved World, and her children’s book Turning Pages: My Life Story. 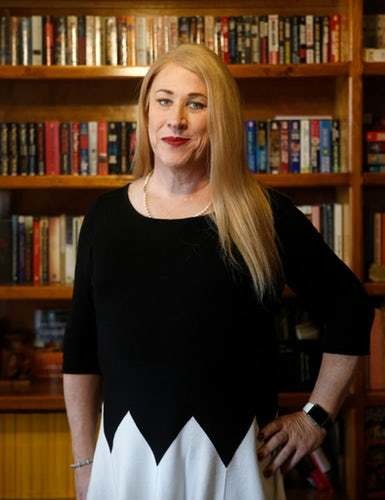