The History of Pride

The LGBTQIA+ community is a culture in and of itself, with a rich history marked by triumphs and heartbreaks.

History.com/Pride offers an incredible archive of major events in LGBTQIA+ history, such as A Timeline of the 1969 Stonewall Riots and the reclaiming of what was once a Nazi label to a symbol of gay pride. You can read about the more joyful moments too, like How Gay Culture Blossomed in the Roaring Twenties.

Although celebrated annually since the 1970, Pride may be a new term for some folks. To put it simply, Pride is a month-long promotion of the LGBTQIA+ community, in which folks of the community celebrate their gender and sexual identities (or lack of), as well as acknowledge and remember the victims of violence against the community.

Pride is celebrated throughout the month of June in the US and has taken on many forms over the years. It first appeared in New York City in 1969 as Christopher Street Liberation Day. The following year, marches popped up in Boston, Dallas, and Milwaukee. Many operated under names such as Gay Freedom Day, transitioning to Gay Pride Day around 1994. Many colleges across the countries, which have adjourned for the summer by June, often hold Gaypril, celebrated during the month of April.

Only three US presidents have officially declared June to be Pride Month: President Bill Clinton in 1999, President Barack Obama annually from 2009-2016, and President Joe Biden in 2021.

Read more about the long road to the Pride celebrations we know today. 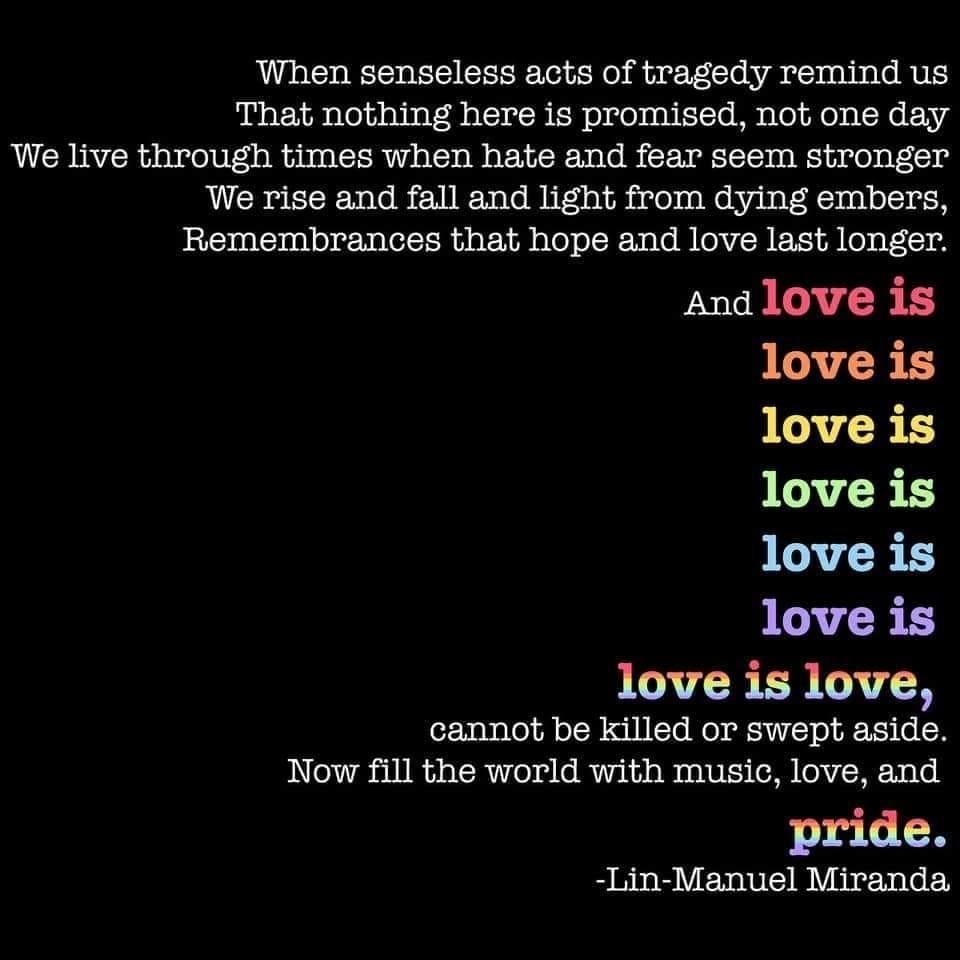