Walnut Grove Cemetery was established in May of 1843, on 14 acres of land in what was then called "North Danvers". The land was purchased from Judge Samuel Putnam. It was the first cemetery in Danvers to be designed as a memorial park. There are veterans of the Revolutionary War buried here as well as a number of veterans of the 2nd Mass Heavy Artillery and 17th Mass Infantry from the Civil War. The cemetery is proud to be the resting place of a Civil War Congressional Medal of Honor** recipient, Daniel Dickerson Stevens. 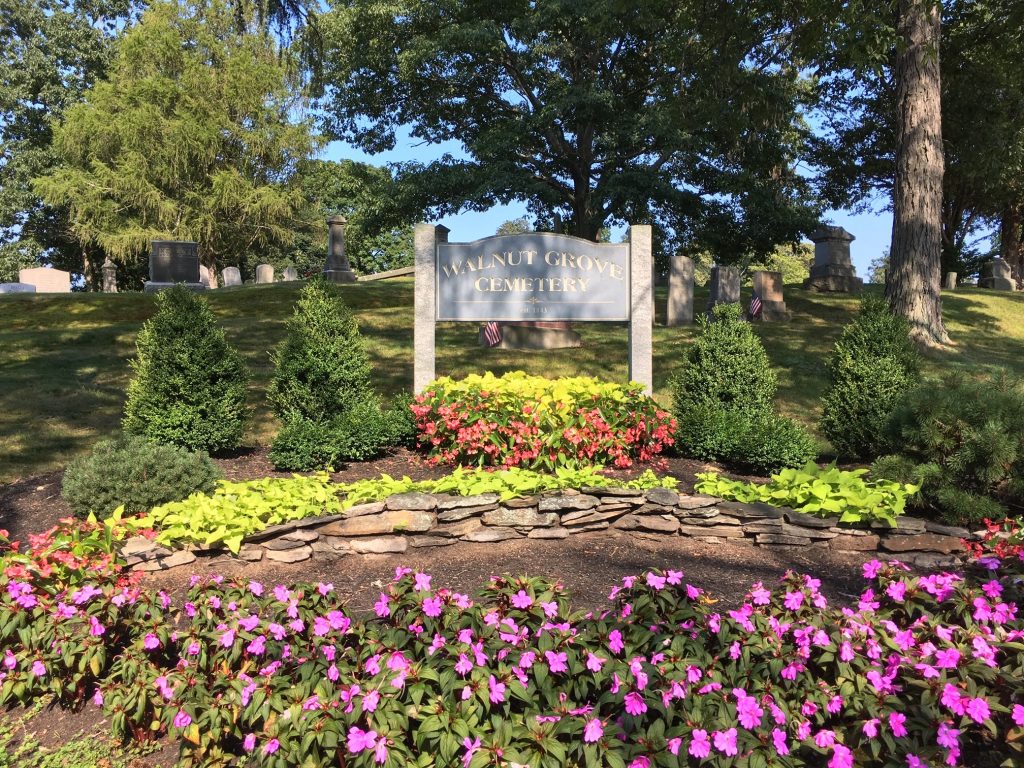 * The Medal of Honor is the United States of America's highest and most prestigious personal military decoration that may be awarded to recognize U.S. military service members who have distinguished themselves by acts of valor. The medal is normally awarded by the President of the United States in the name of the U.S. Congress. Because the medal is presented "in the name of Congress", it is often referred to informally as the "Congressional Medal of Honor".