In 1903, Marie Curie made history as the first woman to win a Nobel Prize. As of 2021, she is the only woman to win a Nobel Prize twice, and the only person to win the Prize twice in scientific fields. Marie was born in Warsaw to parents who were STEM teachers and active participants in patriotic uprisings that strived to restore Poland’s independence from Russia. Unable to enroll in a traditional university due to her gender, Marie and her sister Bronislawa became involved in Flying University, a Polish patriotic institute that admitted female students. The sisters helped each other through school, with Marie working as a governess and tutor to pay for her sister to study medicine full time, and two years later, Bronislawa working full time to pay for Marie to study science. She would later graduate with two degrees from the University of Paris, and after begin denied teaching positions at Krakow University due to her gender, returned to Paris to pursue her PhD. Marie carried out much of her research in a make-shift laboratory, a converted shed. During World War I, she became the director of the Red Cross Radiology Service, and developed mobile radiography units, which treated an estimated one million soldiers. Marie died at the age of 66 of a condition attributed to prolonged radiation exposure. Learn more about Marie in Obsessive Genius: The Inner World of Marie Curie, based on interviews with Marie’s family and stories from her recently unsealed diaries and letters. 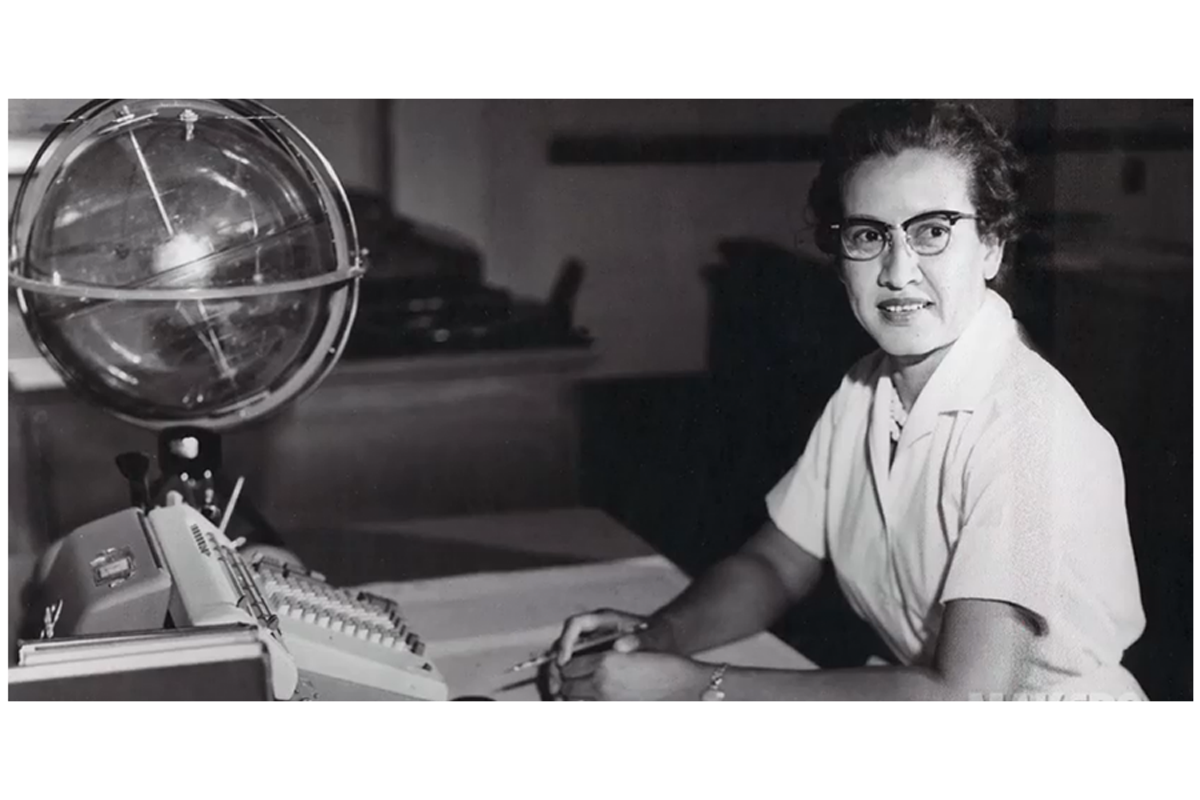 On June 18, 1983, Sally Ride made history as the first American woman, the youngest American, and the first known gay person in space. Sally was raised in Los Angeles, and earned her bachelor’s degree in English and physics from Stanford University, and later earned a master’s and PhD in physics. After seeing an advertisement in the Stanford student newspaper, Sally applied to be a part of NASA’s Astronaut Group 8, and was selected for a group of 35 out of 8,000 applicants. Sally faced sexism in the American media, and during a press conference was asked, “Will the flight affect your reproductive organs?” and “Do you weep when things go wrong on the job?” Sally launched into space on June 18, 1983 as a crew member on the Space Shuttle Challenger. Fans attended the launch wearing t-shirts that read “Ride, Sally, Ride!” Sally only made one more trip into space, and was training for her third flight when the Challenger disaster occurred in 1986. Following the explosion, she left NASA and worked as a professor at UC San Diego, the director of the California Space Institute, and the Stanford University Center for International Security and Arms Control. Sally died on July 23, 2012 after a lengthy battle with pancreatic cancer. Learn more about Sally through her website, SallyRideScience.ucsd.edu. 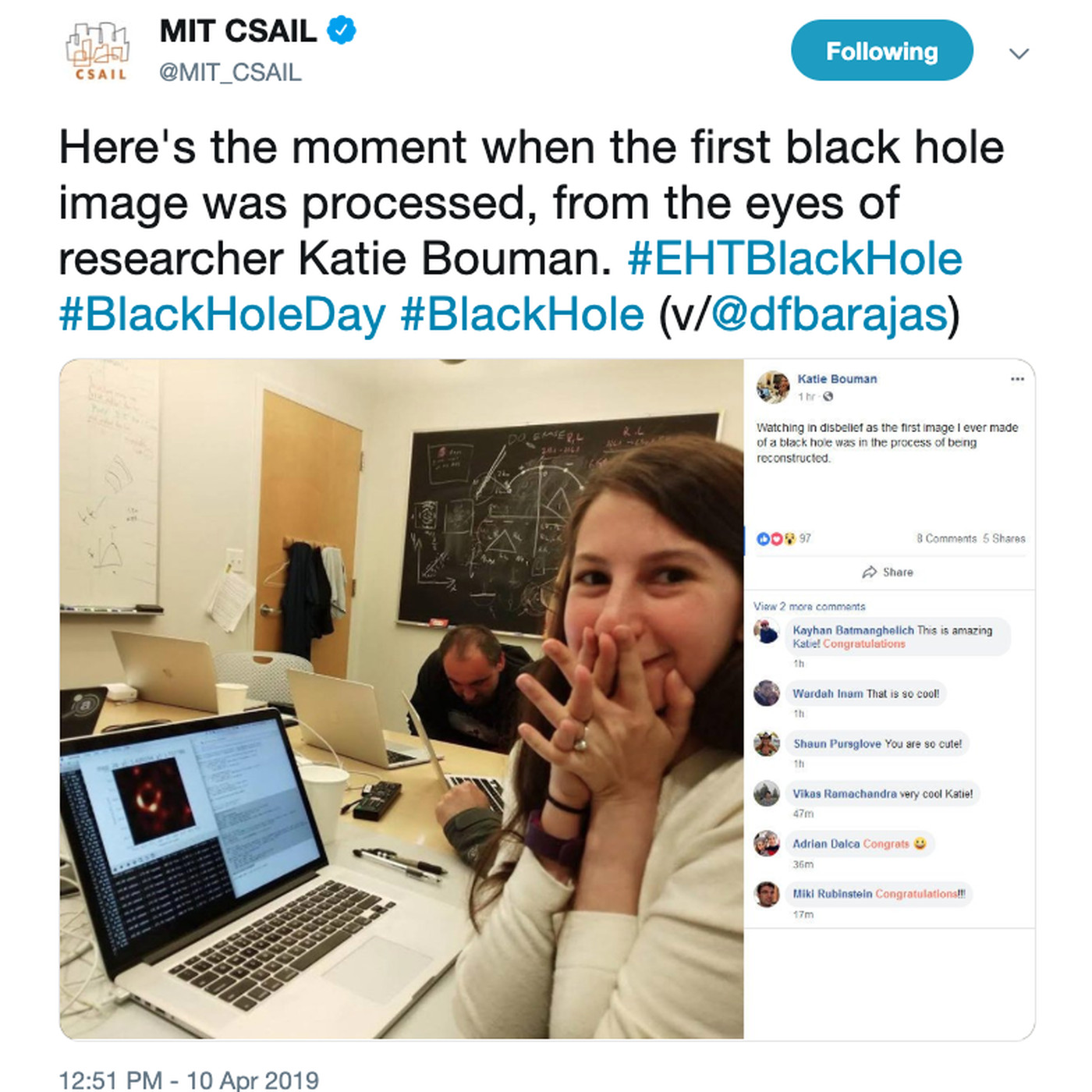 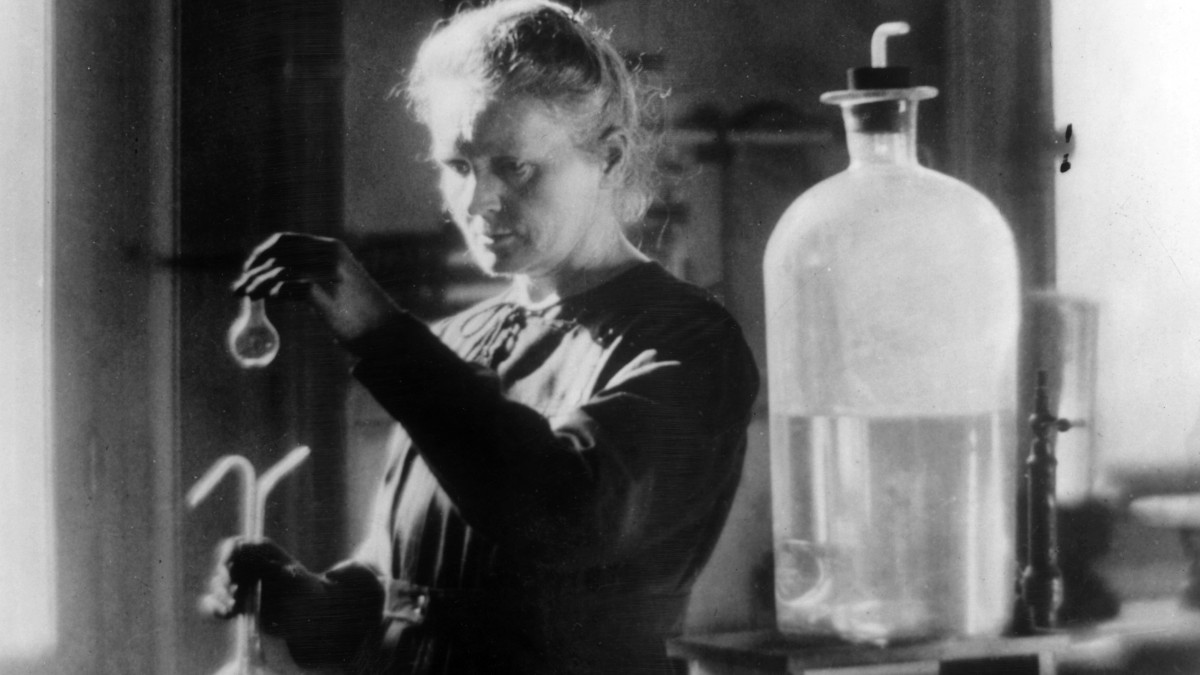 Katherine Johnson was born in 1918 in West Virginia to Joylette, a teacher, and Joshua, a farmer, lumberman, and handyman. Her parents valued education, and because public school was not available to Black students in their county, Katherine enrolled in high school on the West Virginia State campus at age 10. She graduated at 14, and graduated from college at 18 with degrees in mathematics and French. She began her career teaching at a Black public school, but later left to pursue a graduate math program at West Virginia University as one of only three Black students, and the only woman. Katherine found work as a computer for the National Advisory Committee for Aeronautics (NACA, later NASA). She faced both racial discrimination and sexism in the workplace, and boldly became the first woman to put her name on a report after her supervisor decided to resign mid-project and move to Houston. Katherine’s contributions to NASA were invaluable to the Space Race; she calculated the trajectory for the May 5, 1961 space flight of Alan Shepard, who became the first American in space. She was also called on to verify electric computer calculations for John Glenn’s orbit around Earth. It was later reported that Glenn refused to fly unless Katherine verified the calculations. In retirement, Katherine was awarded the Congressional Gold Medal. A satellite with her namesake was launched into space in November of 2020, and in February 2021, a Cygnus NG-15 spacecraft was named the SS Katherine Johnson in her honor. Katherine died at the age of 101 in February 2020. Learn more about Katherine in the 2016 film Hidden Figures. 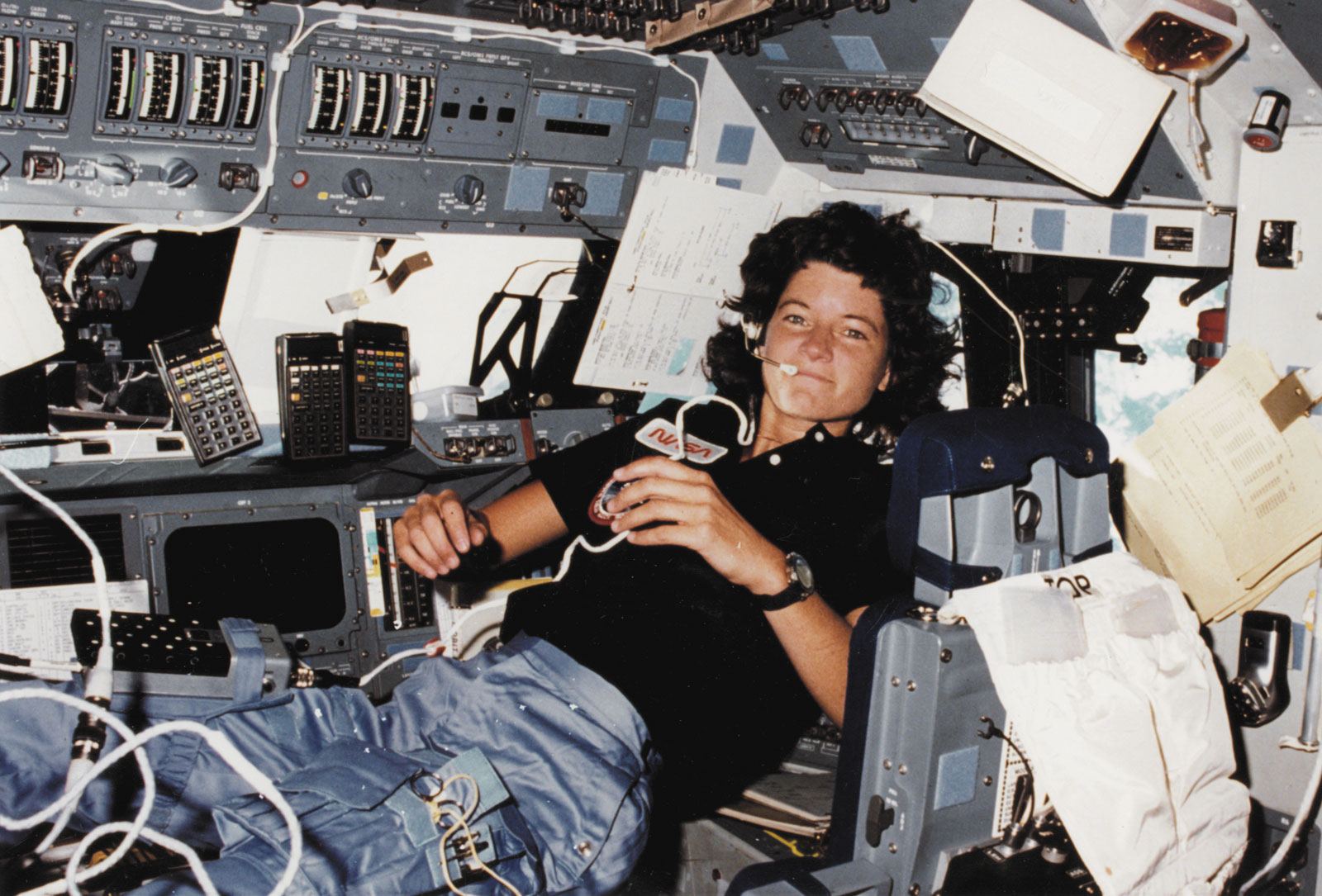 In 2019, Katie Bouman made international headlines when the first images of black holes were developed using her team’s algorithm, known as Continuous High-Resolution Imaging Reconstruction Using Patch Priors (CHIRP). Katie led the team that developed the algorithm, although early reports incorrectly identified one of her male colleagues as the “lone genius” behind the algorithm. Katie grew up in Indiana, and earned her bachelor’s in electrical engineering from the University of Michigan (2011), her master’s and PhD in electrical engineering and computer science from MIT in 2017. In 2020, she became a professor at the California Institute of Technology. Learn more about Katie’s accomplishments in her TEDx talk, How to Take a Picture of a Black Hole.